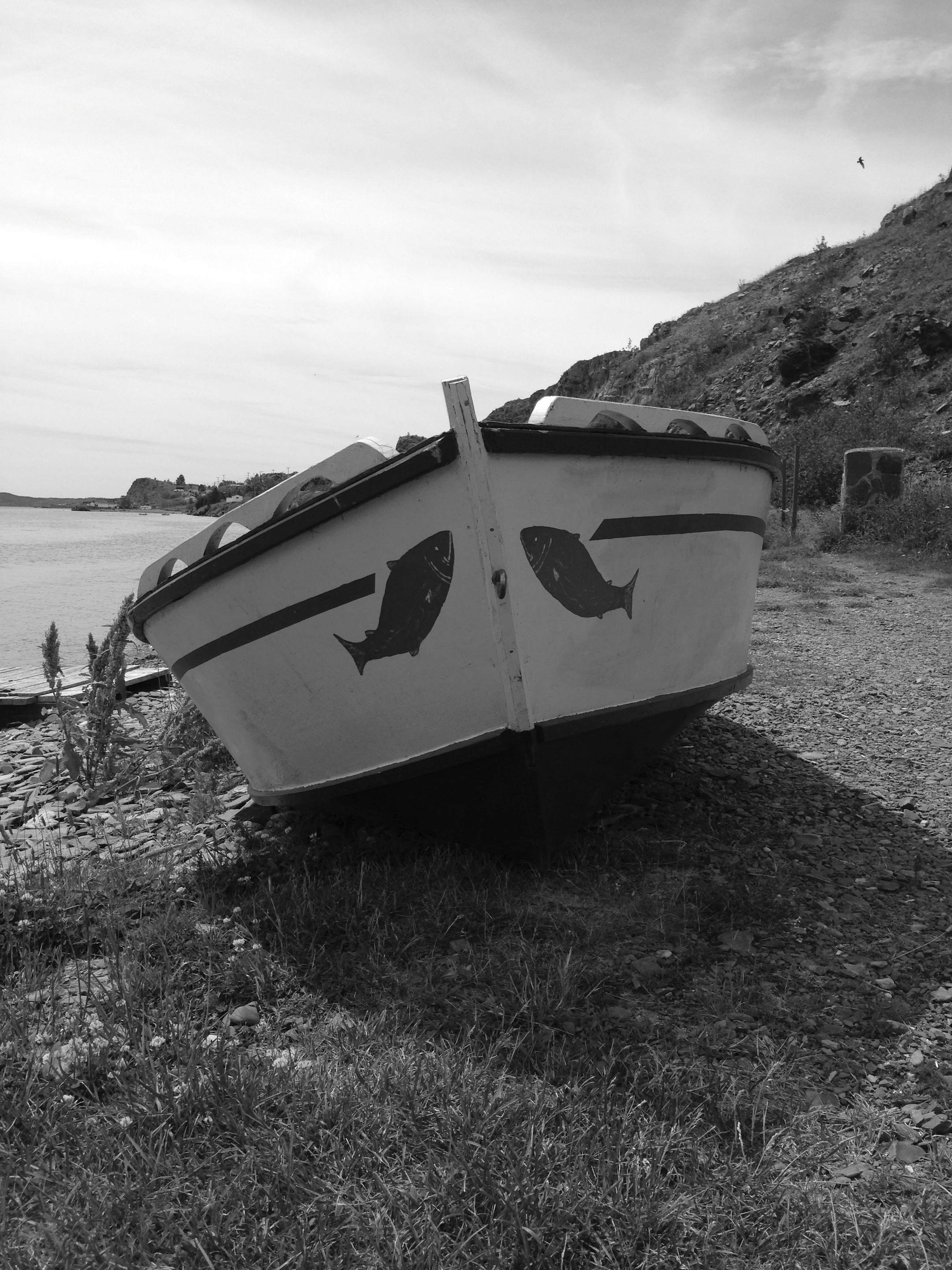 A Lifeboat, A Distraction, A Pause

Yesterday, a labor foreman on my husband’s project had a heart attack on the jobsite. One minute he was doing formwork, the next, he was dead. The men working near him performed CPR until the ambulance arrived, and then the EMT worked on him until they reached the hospital, but he didn’t make it.

I can’t stop thinking about this. I can’t stop thinking about how at 4 pm yesterday a man took his last breath at work, how he must have known when the pain seized his chest, how he fell to his knees, how a few hours earlier he had eaten the lunch his wife packed for him the night before, the fish cakes, the mustard salad, how he had joked and laughed with the other guys about the weather, about fishing, about hockey.

I can’t stop thinking about his wife. How at 4 pm she was on her way home from work, how she stopped at the market to get meat and bread for dinner, how she talked with the cashier about her new granddaughter, how when she got the phone call an hour later, she left the meat on the counter and fled to the hospital, how her hands shook, the road ahead a gray blur.

I can’t stop thinking of her returning home, putting the key in the familiar lock, tripping over his boots in the front hall, climbing into her bed alone for the first time, her children climbing into airplanes, hurrying toward her.

I can’t stop thinking about that meat, how it will sit out for days, tinged brown, bleeding its rank across the countertop, how it will be her daughter to first notice the smell, to wrap it in plastic bags before taking it out to the trash at the curb, how the wife couldn’t bring herself to throw it away, its offense a lifeboat, a distraction, a pause, and now that it is gone, she will have to get out of bed. She will have to get out of the boat, swing her legs over the starboard and find solid ground, or if she is still too far out at sea, she will have to learn how to swim.