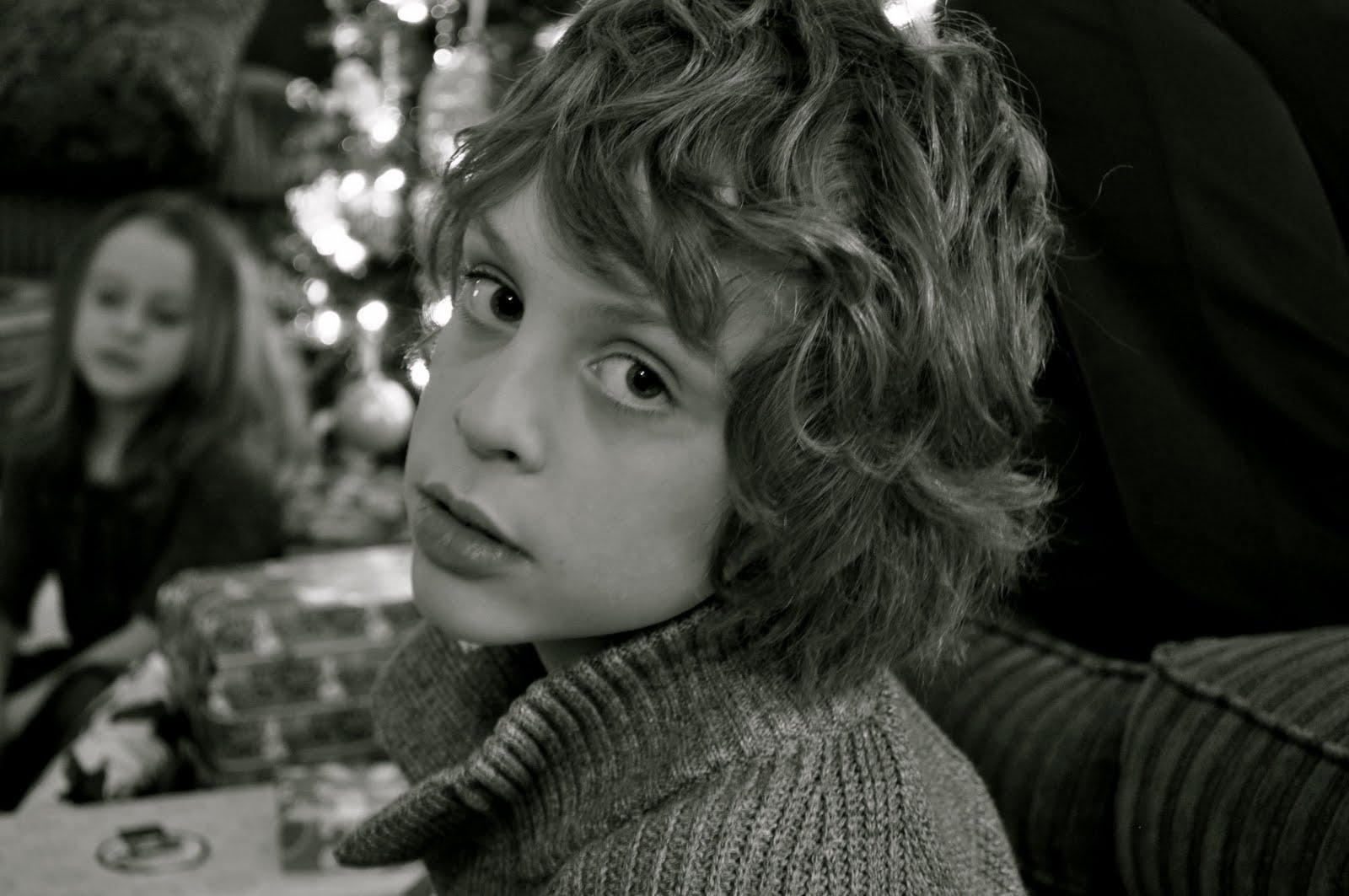 We were in an epic hurry when we dropped him off. A half hour late and registration was closing. We rushed around like hens, dumped him and his suitcase at the foot of what was made up to look like a bed, and then I was back in the car, driving fast in the opposite direction of my child. I hadn’t imagined this would be a difficult maneuver, but less than five miles out I dissolve. I know he’s going to be perfectly fine. He’s at camp 30 miles away, not at war, but it doesn’t matter how far a boy travels from his mother, when he’s gone there’s a heaviness to the air. My son has never been away from home this long, and tonight I ache for him. I remember reading something about amputees and how they experienced these phantom pains. They would actually feel pain in the limb that was gone, like the severed nerves weren’t ready to accept the loss and they kept sending signals to the brain pretending everything was fine. I can imagine the sound of those nerves, the sadness in their pleading, the frantic hunt for connection. My son will be home in seven days, six nights, but I fear this amputation is only the beginning.