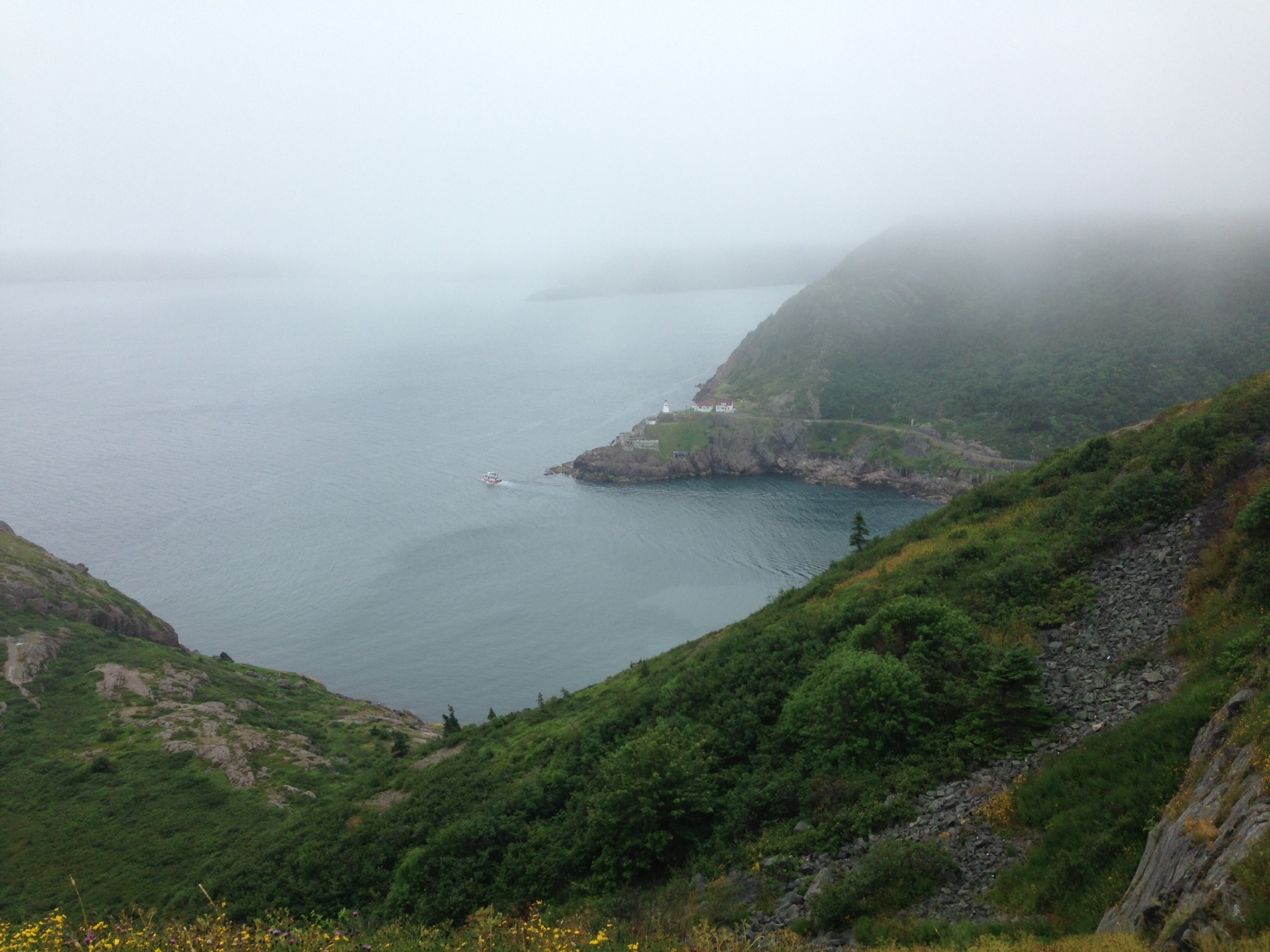 The Most Beautiful Things are the Most Ugly: The Underbelly of Inspiration

Yesterday was cold, cold, cold. We drove into town to hike Signal Hill, but the fog was heavy up there and the rain was biting, so we went downtown instead. We walked the old, twisted streets, peering down littered alleys, poking our heads inside the curious storefronts to escape the mist and warm our hands. We found a lovely little used bookstore with whom I plan to become great friends, trolled the candy shops for brown sacks of sweets, and the outfitter store, trying on rain and winter gear, and then had lunch at our favorite bakery. By the time we got home, it was dinnertime. The skies had cleared in our small town, and the kids ran outside to play with friends. I took a long shower. Every artist or writer has their muse or place of inspiration. I happen to have two, the car and the shower. It’s very unfortunate, I know, but no one one can choose their places. Their places choose them. It’s like a nickname. There are no tradebacks. I’ve learned to pull over and use my voice recorder and keep a notepad on the bathroom counter, but it’s still stumbly and unnatural once the moment has passed, a bit like trying to record a dream in the early moments of waking, like trying to grasp at smoke. Yesterday, in the shower, I had two great big inspiring visions. One was a two poem idea for a collection I’m trying to finish. I thought it was almost done a year ago, but it turns out it’s not. It needs editing and some new work, so I’m excited about the shower-poems. I think they will add new dimension and much needed expansion. The other vision was for a new character. A Newfoundlander. I’m not sure what this character will become, a new poetry narrative or maybe historical fiction, but she has a story, a deep one, and yesterday, during my shower, she came alive. I had visions of her bringing her fiancé back to Newfoundland for her mother’s funeral, the woman she had tried to forget when she fled the island for the US at eighteen. I heard her mother’s voice too, a strong single mother, a fisherwoman, a shipwright. I jumped out of the shower and typed up all the ideas I had, and then I downloaded every book I could find about shipbuilding, the fishing industry of Newfoundland, island folklore and myth, several dissertations on historical Newfoundland woman, and a handful of novels written with the island as the setting, including The Shipping News, which I dove into last night. I’m excited to have a new project, but a little nervous about writing a character so far removed from myself. I’m also worried about the responsibility of writing about a place where I am simply a visitor. Maybe I won’t be able to understand it or be welcomed into it. Maybe my ideas will dissolve because I won’t find a clear way into the story of this place. It’s so rich in culture and tradition, so colorful in character, so mythical in climate, and the people are incredibly protective. Maybe you have to be born here to truly understand it, to feel it inside. I haven’t been here very long, but it’s clear this place is a place to feel. It has a tug. The earth, the wind, the sea. The terrain is so harsh, the black rock, so jagged, so angry, the fight of the sea, intimidating and merciless, the wind, so violating the way it cuts right into you, pulling at you, placing claim on you, and yet there’s this greenness to it all. It’s all so fresh and alive. The green spreads across the tough earth in soft sheets, like a mother’s hand soothing a child wild with fever. So protecting, but so misleading. The green can make you think the island is soft and kind, but underneath it is seething. Underneath it boils, starved and pained. Underneath it is heartache. I’ve been a writer long enough to know that sometimes the most beautiful things are the most ugly, the most frighteningly ruined and scarred and human. I think the underside of this island may be dark, but I think if I pay attention, I may find immeasurable beauty. It’s like inspiration. The underbelly of it is that you can’t choose when or where it comes or the joy or heartbreak in the story it brings. Your only choice is whether to listen and whether to write it down. After that, it’s all yours.