The Stigma and the Whore 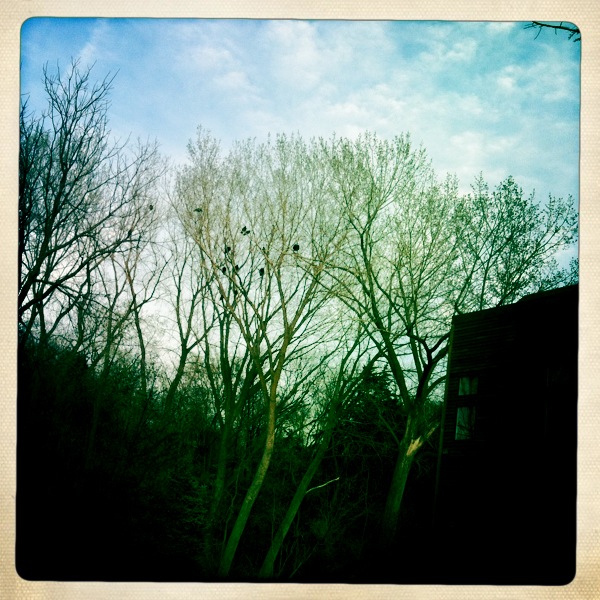 Tonight, at my daughter’s volleyball practice, I stood in the school hallway catching up with some of the parents while we waited. One of the mothers mentioned that she had heard a rumor from her daughter that a girl from the 7th grade class had lost her virginity, and even worse, that she had lost it to three boys at once. Some of the other mothers gasped, I pounced. I questioned the validity of the claim and her part in fueling it, and I asked whether she had alerted the mother, whether her daughter had talked with the girl. I think she was a bit surprised at my fierceness. I surprised myself. She replied that she couldn’t possible speak to the mother because that home life was a mess, just awful. In other words, she wanted to steer clear of her own discomfort. She didn’t want to risk contamination. I was boiling, and later I spoke to a good friend on the phone and wondered if I had overreacted. For some reason, I was offended with this flippant gossip, and I couldn’t figure out why. Maybe it’s the Steubenville rape case that’s got me fired up. I can’t stop thinking about that girl’s torture, and even worse, her shame. How she had to watch the videos of the whole incident on the internet, how she was threatened by girlfriends of the boys who had raped her, and how she kept quiet and never reported it herself. How she was tortured, ridiculed, violated, how she was urinated on, and how it could have been any of our own daughters, or God forbid, our sons. For those boys, it was a joke. Someone, somewhere had taught them that to treat a woman like that was acceptable. It was funny, it was control, it was power. Their behavior indicated that there is some sort of hierarchy, and young, drunk girls are way down at the bottom. This enrages me. I was never raped, nor did I have any close friends endure such horrific debasement, but that girl could have been us too. That girl symbolizes every girl. We all went to parties with boys like that. We let boys like that buy us drinks, and we drank, boy did we drink, and we were very, very young. Tonight, when that mother told that story with accusation in her voice, with a voice that claimed distance from that inexcusable girl, it pained me. It pained me because of the judgement, the assumption that a 13 year old girl was asking for it, that she was a whore. I teach at a local community college and many of my students come from broken lives. I know students who were raped, who were physically and sexually abused, who were prostitutes, who were young mothers, who were victims of the power of sex, and it is a powerful tool, to use and to be used, and I see a fracture in these girls. I also see them making good choices for their futures and the futures of their children. I see them laughing, engaging in conversations about the world, making connections. In class, I see them as people, not victims, just people, people without labels. I see hope and healing in those spaces. It’s fleeting, but it’s full of possibility, and that cleans up a little bit of the sadness. So, when I hear a privileged, white, upper class women, like this mother, make claims about young girls from “bad homes,” I get sad, then, I get angry. Those comments, those allegations, they are part of the problem. They are feeding this riotous monster that will ultimately destroy many, many young women. I hope what that mother told me tonight was a lie. I hope that there is no 13-year-old girl tormented over what she has done or what has been done to her, I hope she’s not scared or ashamed, and I hope more than all that, that she has someone to tell her that sex is complicated but it never, ever defines you. I guess that mom is afraid. I get it. I’m afraid too. I’m afraid for all our daughters, but not because they might have sex, because they will, and they should, but because that today, a hundred and fifty years into women’s rights, that we are still having the conversation that centers around the stigma of the whore. Honestly, I’m not afraid. I’m pissed and I’m ashamed. I’m ashamed for all of us.